Basketball Game | Challenge the gravity, detonate the charm of basketball 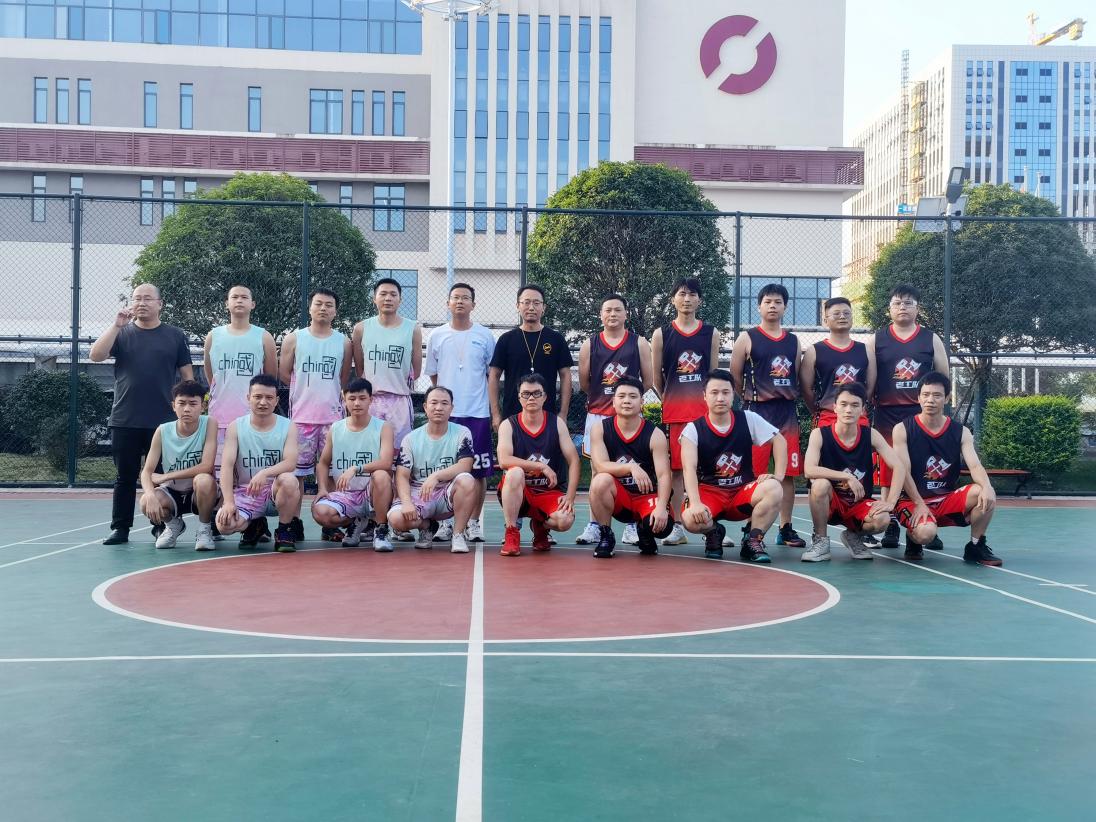 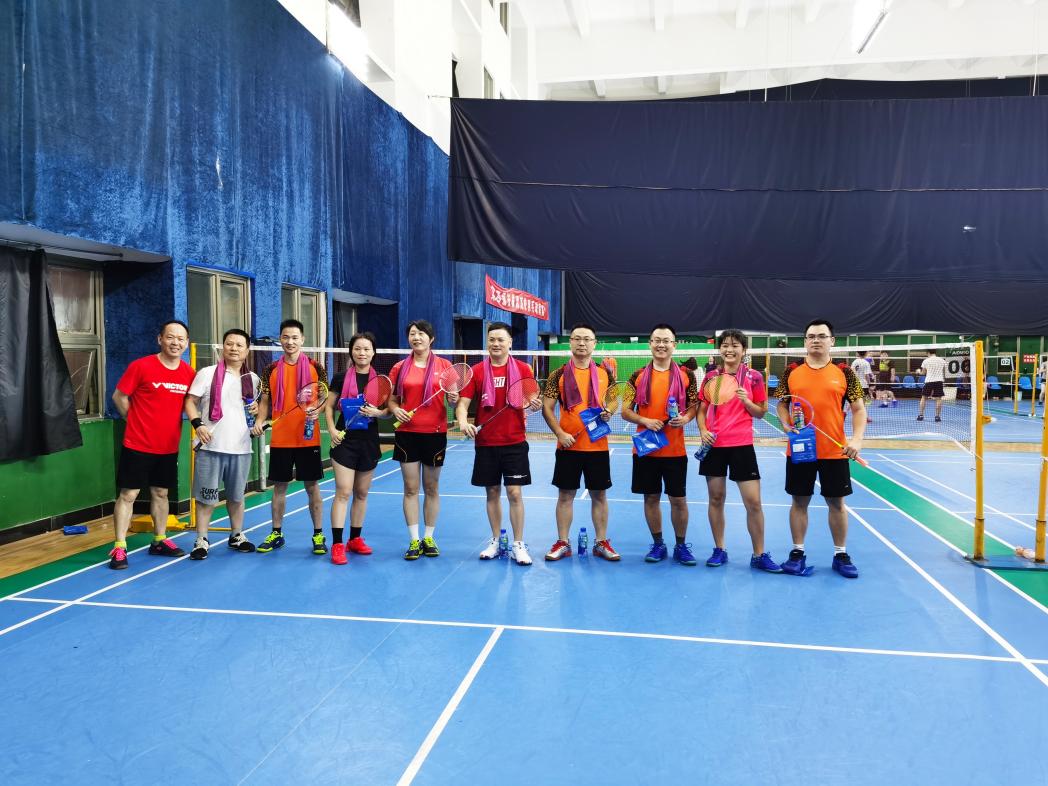 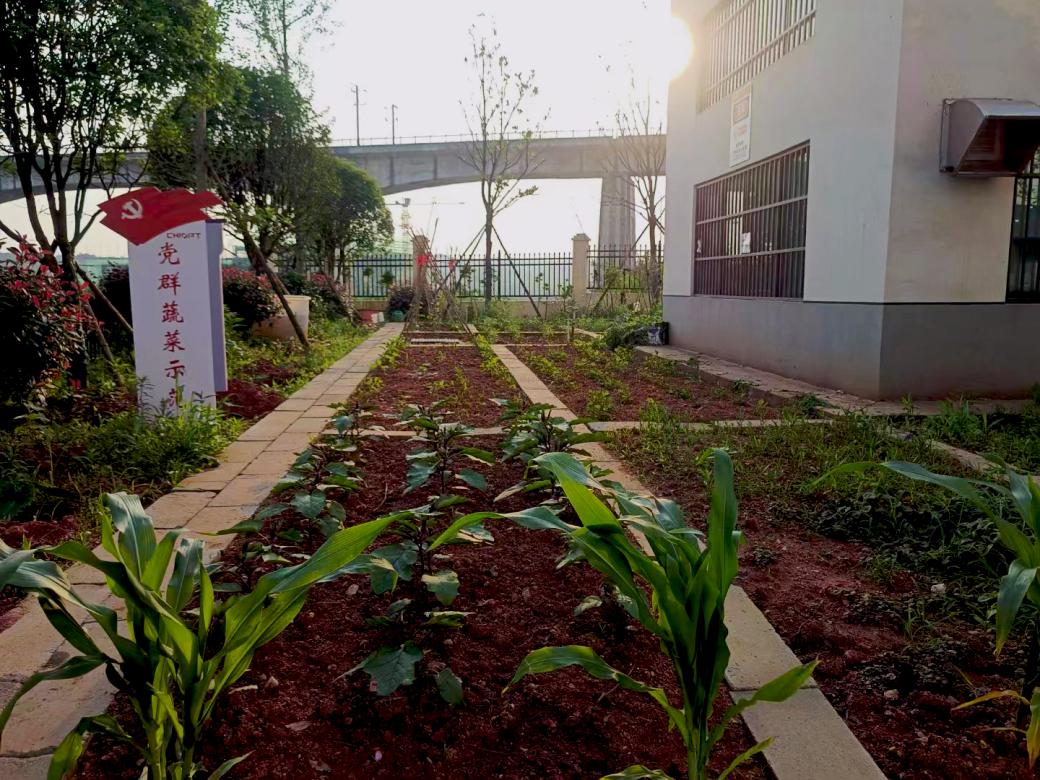 Employees often carry out such activities and competitions, and often hold networking activities with friends, businessmen, government, enterprises and institutions. Among them, the Basketball Association is the most influential and has the largest number of participants. It has established a complete organizational structure and schedule rules.

From July 2022, the internal league of CHIOPT Industrial Park will be officially launched. The four groups of participating teams include the Longwalk Basketball LGD Team, the Men's Team, the Xianhui Basketball Team SK Team, Xiangguang/Weiyi/Xing Loulian / The JQK United team of Ao Tongrui. This park league adopts the rules of the round-robin point system. Every Wednesday, the two teams compete against each other, and each team's points and players' points are recorded in each game. As of the end of December, according to the final team record and the individual score of the players, the titles of the team champion and runner-up, individual rebounding champion, individual scoring champion, etc. will be awarded and rewarded. At the same time, the basketball teams of the Long Trail Machine Vision Industrial Park actively sent invitations to friendly competitions to external friends and businessmen to share hobbies, exercise and improve together. 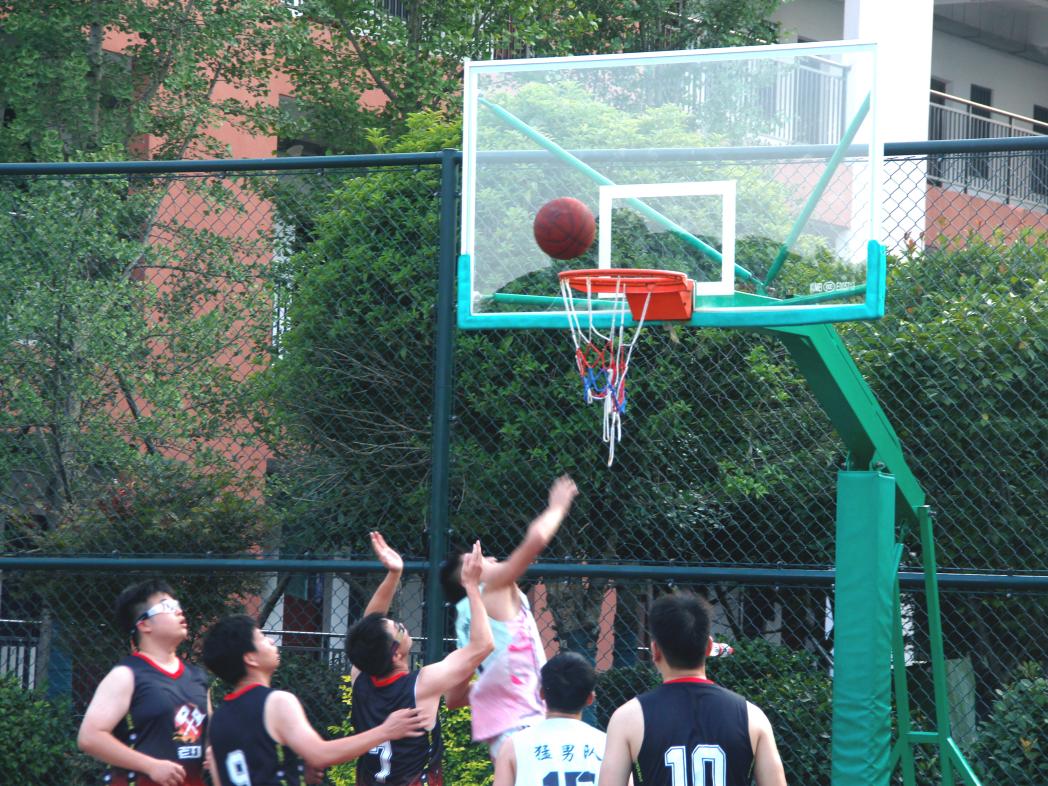 It is also hoped that the majority of employees will take this competition as an opportunity to continue to carry forward the fighting spirit of fighting hard, not afraid of difficulties, and not giving up until the goal is achieved, and to invest in the company's high level with fuller enthusiasm, higher fighting spirit, and more pragmatic style. With the development of quality, we will jointly make plans and inject momentum into the company's construction. 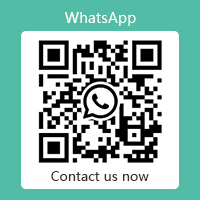