This competition has aroused warm response and strong support from alumni, teachers, students and enthusiastic enterprises.

More than 100 students of our college attended this breakthrough competition.

The competition officially began. Five participating teams took their solutions to the "CHIOPT" brand strategy to the stage to compete.

Through the four links of scheme presentation, opponent challenge, audience query and judges' questioning, they presented to everyone the academic foundation, brilliant creativity and meticulous thinking of each team. In just three days, the participating teams studied the difficulties and characteristics of the case in great detail. Through the research of background analysis, strategic positioning, scheme measures, landing suggestions, risk assessment and other aspects, they also introduced a large number of new technologies and models such as intelligence, digitalization, Internet + and so on, and gave an implementable strategic plan. The wonderful speeches and fierce confrontations on site won the applause of the judges, teachers and students present, and pushed the atmosphere of the competition to a climax again and again. The audience actively participated and asked questions. The judges were even more surprised, focusing on the key points for questioning and comment. 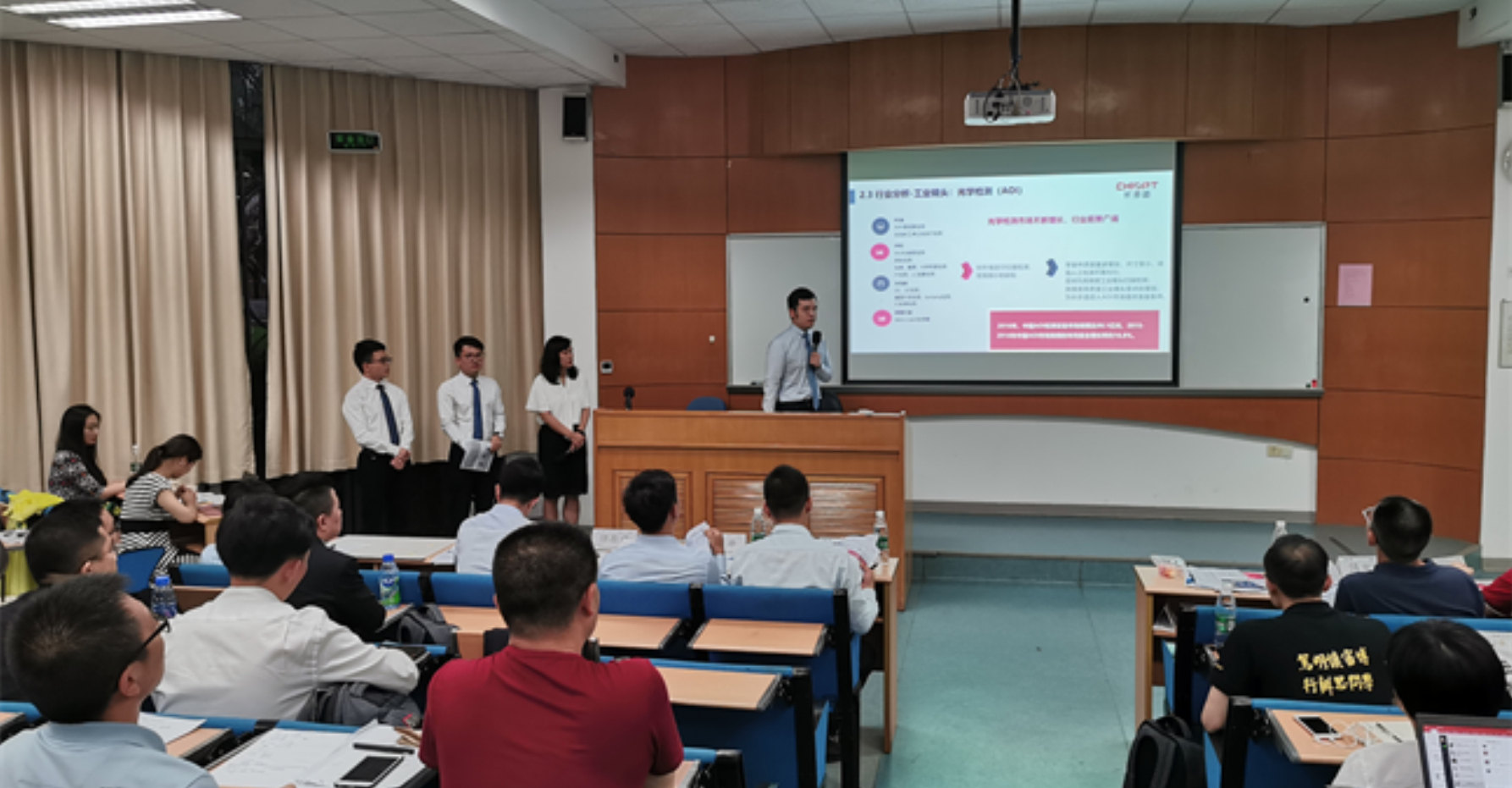 Finally, through the rigorous scoring of the judges, the champion, the runner up and the third runner up were determined. The "light chaser team"

July. The campus breakthrough competition was successfully concluded, and everyone was still not satisfied. The participating teams expressed

that they had gained a lot from this competition, felt that they had reactivated themselves, and gained knowledge and friendship.

The competition is just a form. What is more important is to combine learning and practice, and make breakthrough growth under pressure.

We also hope that more students will participate in the study and discussion of case analysis.

The business management elites of the school of management of Sun Yat sen University have been successfully assembled. They will uphold their own innovative attitude and teamwork spirit to represent Sun Yat sen University against the strong enemies of various universities. Associate professor liangjianping will provide them with centralized training. We look forward to their promotion in the South China sub division and their success in the national finals.

Group photo at the break out

Thanks to Guangzhou Chiopt Optoelectronic Technology Co., Ltd. for its strong support and exclusive sponsorship of this competition. Lisiqing, chairman of long trail Optoelectronic Technology Co., Ltd., is the first EMBA student of our college. Many executives of the company are mba\emba alumni of our college. They have deep affection for the college. Alumni and their alma mater have a long history and come down in one continuous line. I hope that more alumni can participate in the activities of the college.